Bringing a brand’s purpose to life across 64 markets.

British Airways is one of the world’s most iconic brands and “To fly, To serve” a strapline that also embodied the company’s purpose.  Working with 64 markets across Europe and Asia Pac, the role was to lead on central strategy and creative which could be activated in multiple markets.

Working alongside various agencies, translating the brand’s marketing campaign strategy into ideas that delivered short-term bursts of exposure was a key requirement. As well creating longer term content plays that kept the brand front-of-mind for all the right reasons. 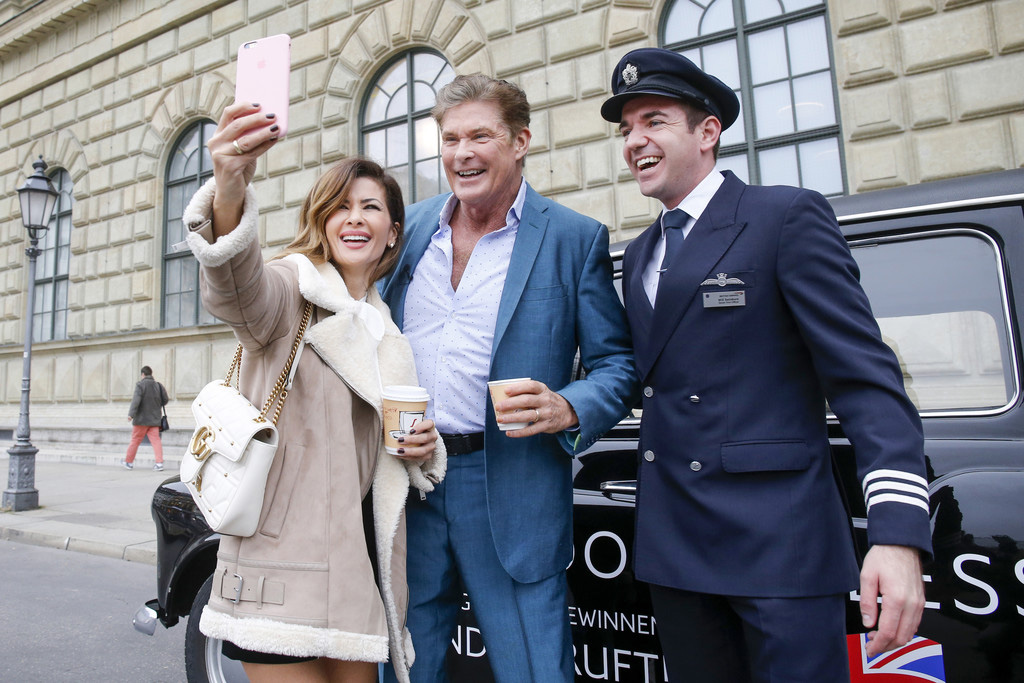 “A strategic partner, full of energy and passion”

Activity included supporting sponsorships such as the Olympics and the Rugby World Cup while finding new and novel ways to launch new routes and services.

In other words, a blend of big strategic thinking together with fast and furious creative to deliver impact.

Ideas such as working with the Bolshoi Ballet and classical superstar, Kathryn Jenkins, to stage the world’s first ballet and musical performance in the air to celebrate the launch of British Airways’ Dreamliner flights from Moscow to London Route.

“Hoff you go to London”

And creating “Hoff you go to London”, a campaign designed to support a sales promotion called #LondonForLess.  It was a campaign that combined equities of BA and London to drive bookings from Germany to the UK.

The basic premise was that post “vote to leave”, London was the cheapest capital for shopping.  #LondonForLess then had a nice double play – fly with BA during the sales promotion and you can get to London for less than other airlines AND once here, you can buy everything you want for less than other shopping meccas.  The focus was to put something in play to specifically target Munich.  Signing up David Hasselhoff was an obvious choice (a) he continues to be HUGE in Germany (b) he’s a massive fan of B.A and (c) it’s the Hoff for Christ’s sake.

One black cab, the Hoff, some crew, a video camera and a street promotion flagged by radio, social and traditional media and it was job done. 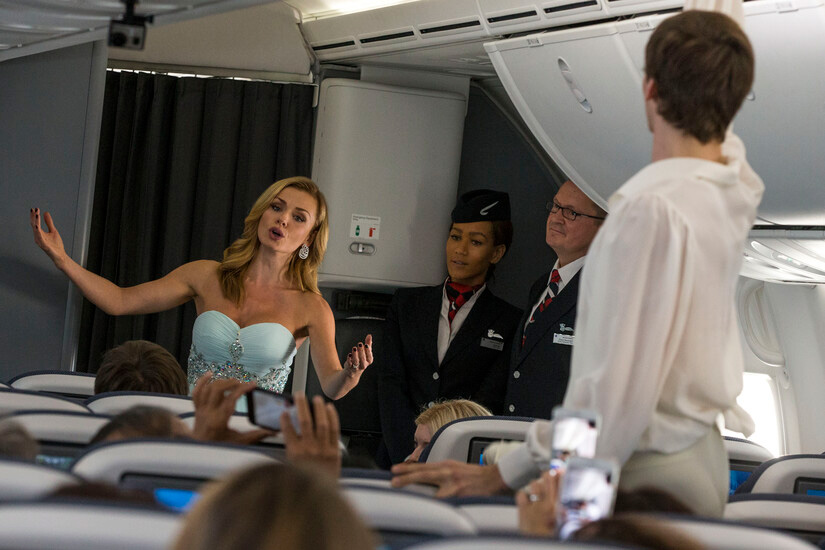 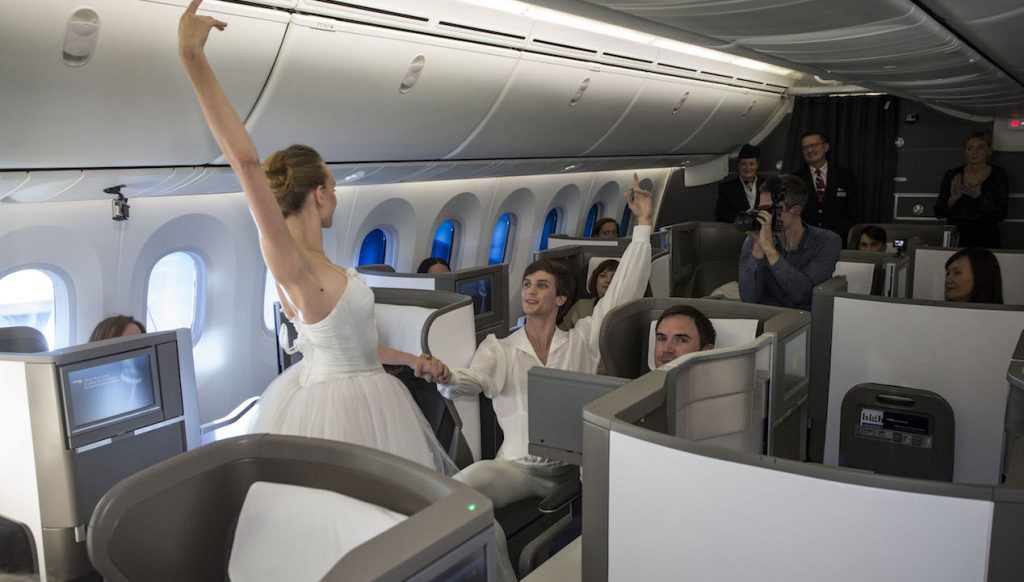 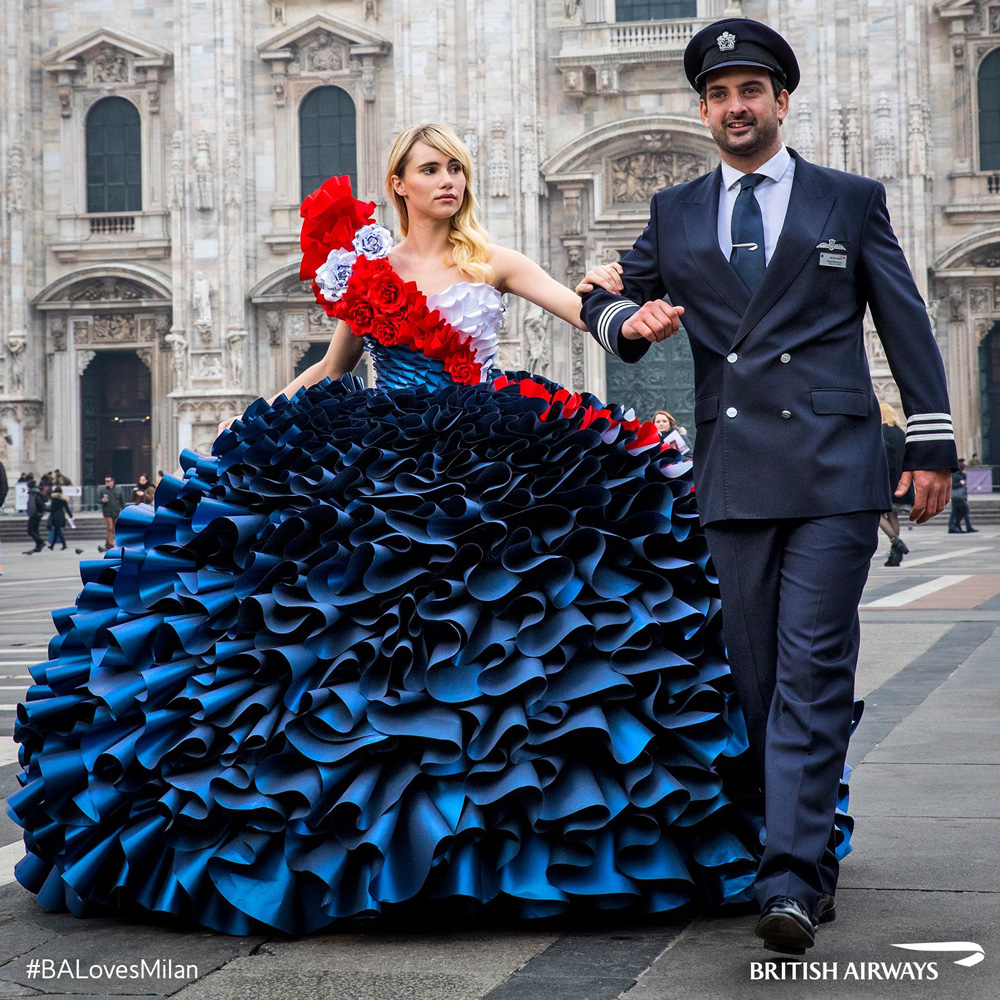 McDonald’s: Revitalising the golden arches →
We use cookies on our website to give you the most relevant experience by remembering your preferences and repeat visits. By clicking “Accept”, you consent to the use of ALL the cookies.
READ MOREACCEPT
Manage consent