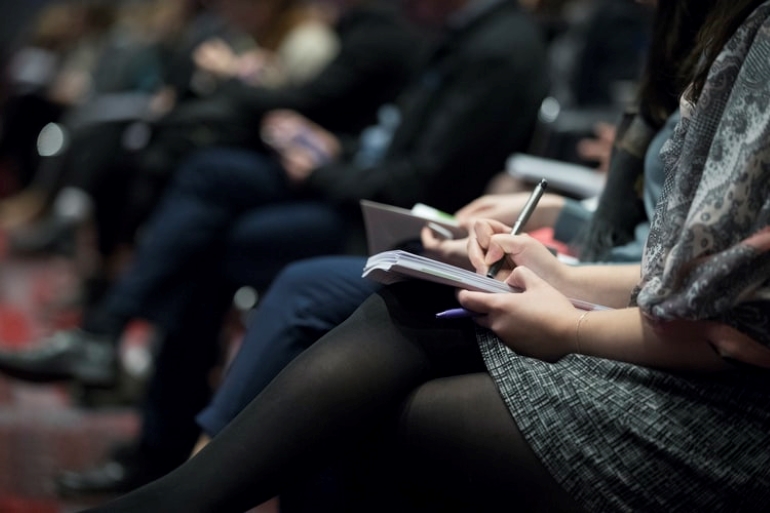 When your story doesn’t get a bite, repurpose and go again

What makes a successful press release?

It can happen to the best of us. There’s a good story just waiting to be told and you’ve got all of the various story elements lined up and ready to go. There’s a protagonist. The WHO. A central character which you’ve threaded the story around. There’s a clear WHAT and a WHY. Sometimes the WHEN makes a late entry but you’ve got the HOW nailed and WHERE usually finds its own way.

You’ve worked up your press release pitch and you’ve got an attention-grabbing elevator pitch. The 30 to 40 words which perfectly sum up the story like the blurb on a book cover. Media have already been filtered by target audience and every other little detail has been covered like a AC12 interviewing a suspected member of the OCG. This will be a successful press release like no other.

You think you’ve cracked it, and then…

The day comes and you let it fly. Like a bird leaving a nest. You hope it will find its way, make friends and get the stand-out in the world it deserves. Coverage. Earned media coverage. And bucket loads of it at that.

You follow-up. All seems well. Journalists like it. Influencers like it. But you sense there’s a BUT. But no one is giving it to you. So, you ask. “It’s good BUT I haven’t got the space for it right now”. “I really like it but I need something else to peg it to as it’s not strong enough on its own”. “It’s good but have you got anything else?” “We’re not interested”.

These are just some of the many varied and wildly disappointing responses one can get after sending out a story and getting zero pick-up. In a career that’s so far lasted over 2.5 decades I can truthfully say it hasn’t happened that many times, as in to get ZERO pick-up.

Of course, there have been times when you have to explain why the title didn’t go for your strong headline. Media coverage can often be how clients view success and often quality gets sidestepped for quantity (but that story can wait for another time).

The dreaded client question: “Why so few media placements?”

Zero pick-up has happened though. As has zero pick up of a critical message. And it’s a sucker punch, like a full-on jab to the ribs as you know you got everything right. Then comes the call with the client. Why were there far fewer media placements than expected? To explain why the story, you were both so excited about, didn’t land. You hear yourself turn to the words that are the first line of defence in every PR person’s play book – “Unlike advertising, there are no guarantees”. But if you know your salt from your sugar, you know deep down that this story should have had a different ending.

“Waddya going to do about it?” says the voice in the head. “Take it lying down or dust yourself off and get back at it?”

The majority of stories being pushed out are usually not time-sensitive. That’s not to say there isn’t a time hook attached. It’s just that the hook isn’t usually as compelling as a budget announcement or publishing first-quarter results. And here we can take a deep breath because often we back ourselves into a corner that a story must be published as the ad breaks or the new product goes on-shelf or whatever.

But the reality is, there are often other hooks we can attach the story to. Other ways to repurpose the angle to fit with a different cultural topic. Another way to skin the bloody cat that needs way more than nine lives when it comes to delivering successful press releases in earned media.

One example is a recent story we put out for The London Resort. If you didn’t know by now, The London Resort is aiming to be a world-class, sustainable, next-generation entertainment resort based on the outskirts of London.

At the time it had signed a meteoric agreement with EDF which would be fundamental to it being sustainable, one of the only carbon-neutral theme parks in the world. The punchy release had been given a thick coating of corporate speak. The kind that‘s fitting for being housed on a corporate website but not for getting national red-tops salivating at the bit. But they missed the point.

So, we bided our time. Confident that we could go again. And go again we did. In fact, with the very next story from The London Resort. 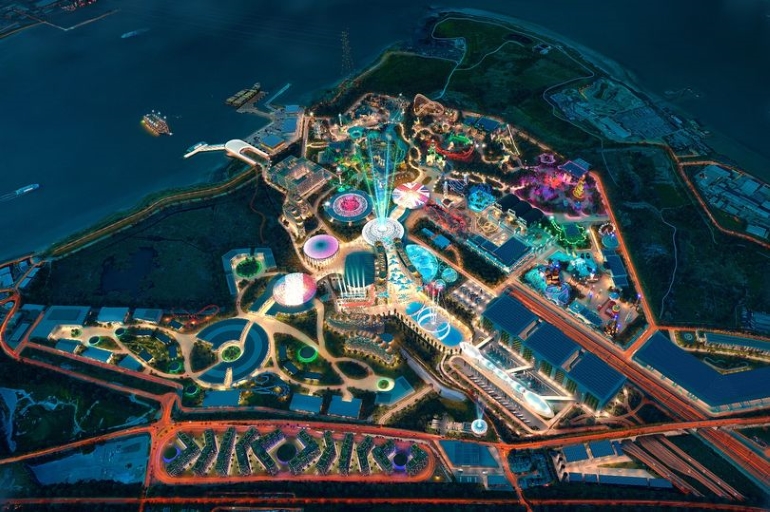 In truth, the next story had nothing to do with sustainability. Nor with being carbon neutral. But it was a good story with some great artwork, as well as a strong headline, which we knew would get picked up. Especially as it was the first reveal of concept artwork.

We chose four assets that we believed would generate the most interest. We then put the spotlight on the agreement with EDF by putting it in the sub-head and then paraphrased in the second part. High up after the initial elevator pitch to suck the reader in.

Why did we care so much?

Because it was a landmark deal. A deal that turned the spotlight onto the need for greater environmental impact. Carbon neutrality for a resort of this size shouldn’t be a footnote. It should have a whole chapter devoted to it, it is that important.

The result? 420 news items were generated with over 90% carrying the sustainability message in the top third of the article. Every national and key industry media carried it. Five broadcast hits and thousands of social shares and engagements.

It’s not a unique case study. It possibly says more about resilience than a cunning exposé of PR dark arts. But it is a press release case study worth noting. When things don’t go your way. When results are not what you’d expected and you’re getting an earful from managers and clients alike. Always remember that you can probably, almost certainly go again. Leave it for a while. Repurpose the angle, vary the tone and remember, as with comedy, timing is everything. 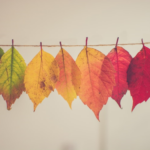 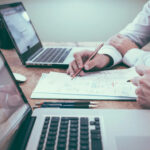