Pimm’s extends its season and delivers a 63% increase in volume.

Quintessentially, Pimm’s is as about as British you can get. Drink Pimm’s and the world just seems a happier place. Its DNA is standing on a beach in the rain with a smile on your face; it’s Dunkirk spirit with a wry smile and twinkle in your eye. It’s ice-cream in winter and wearing a jumper in summer.

Its extraordinary success and appeal though is down to it not just being quintessentially British, it is also THE summer drink.  When it’s summer and the sun shines, people drink Pimm’s. When it’s not, they don’t. Well, not as much. 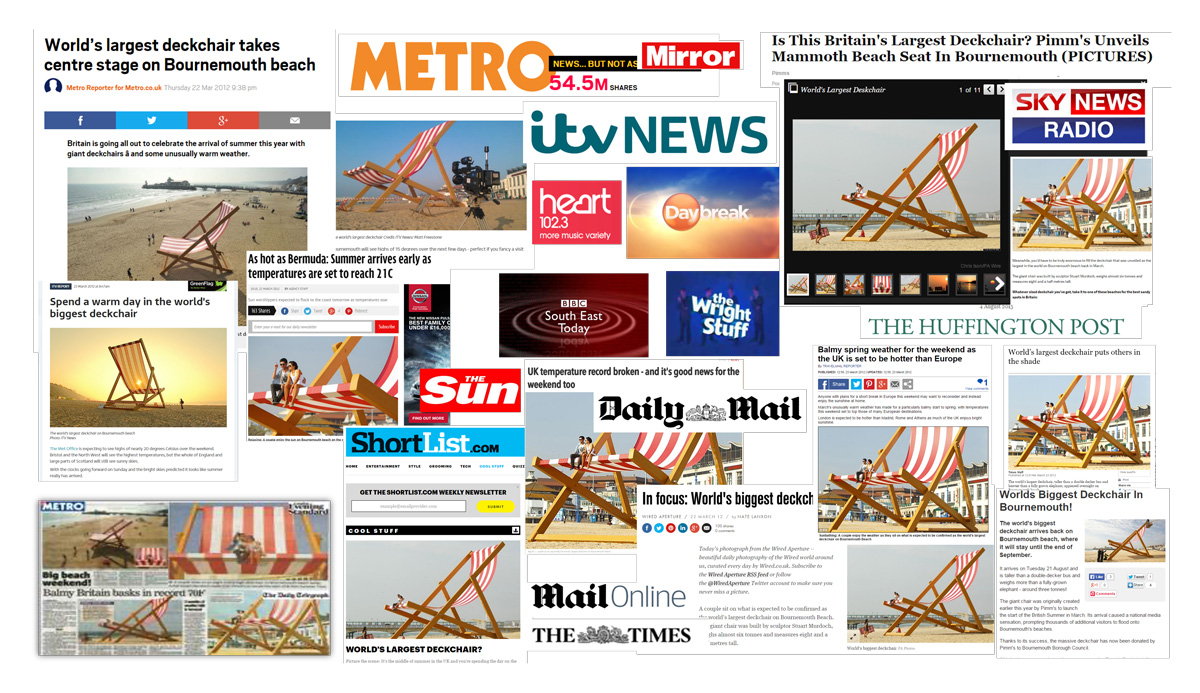 “Strategically on point. Creatively ambitious.  Delivered on all measures and more.”

When the brand needed help with an overarching brand strategy to elongate their sales period, we were there to help.

When you think about lengthening summer, it would be natural to go to the end of summer. Towards the Indian summer that, every year, us Brits crave. But sales of Pimm’s are still strong in September so we looked earlier.

What did Guinness do when it wanted to create another key sales spike in the year?  It created Arthur’s Day.

Arthur’s Day is a day unique to Guinness, a day in September when the company could throw its marketing might behind the brand and encourage the world to raise a glass, or five, to the founder.

Pimm’s doesn’t have the marketing budget of Guinness but we were looking for something equally compelling.  Amazingly, the official start of British Summer Time (BST) offered such an opportunity.

BST was a date which received some media attention each year, but not a lot.  Analysis showed far more interest in summer ending and the clocks going back.  An open goal for the brand like Pimm’s?  Absolutely.

It began with a celebrity party – a bash like no other to celebrate not only the start of BST but Pimm’s official stamp of approval on it.  With a glass of Pimm’s in your hand, it’s always summer and that was also the thinking behind temperature regulated media buying. Whenever the temperatures got hotter, even by a degree or two, media was activated which increased consideration.

By year two and three, momentum was building behind BST and sales were starting to lift.

What was required though was something bigger. Something so relevant to the brand and so eye catching to the media and consumers that just to look it would mean summer is here, it’s Pimm’s o’clock.

The idea? What if you could take an everyday, quintessentially British, deckchair and transform it to welcome in the start of summer? What if you could create a 12-tonne deckchair, put it on Bournemouth Beach, free of charge, and make it the epicentre of all ‘clocks go forward’ news stories? The world’s largest deckchair spearheaded an overarching brand strategy that delivered a 9% increase in brand value and a 63% increase in volume compared to the same four weeks the year before. I say, spiffingly good work, what. 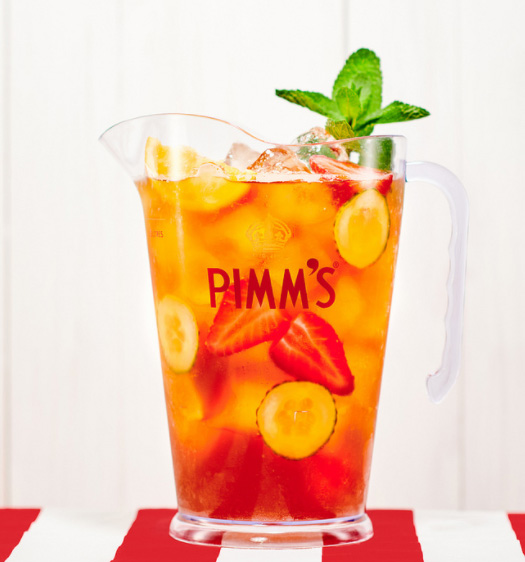 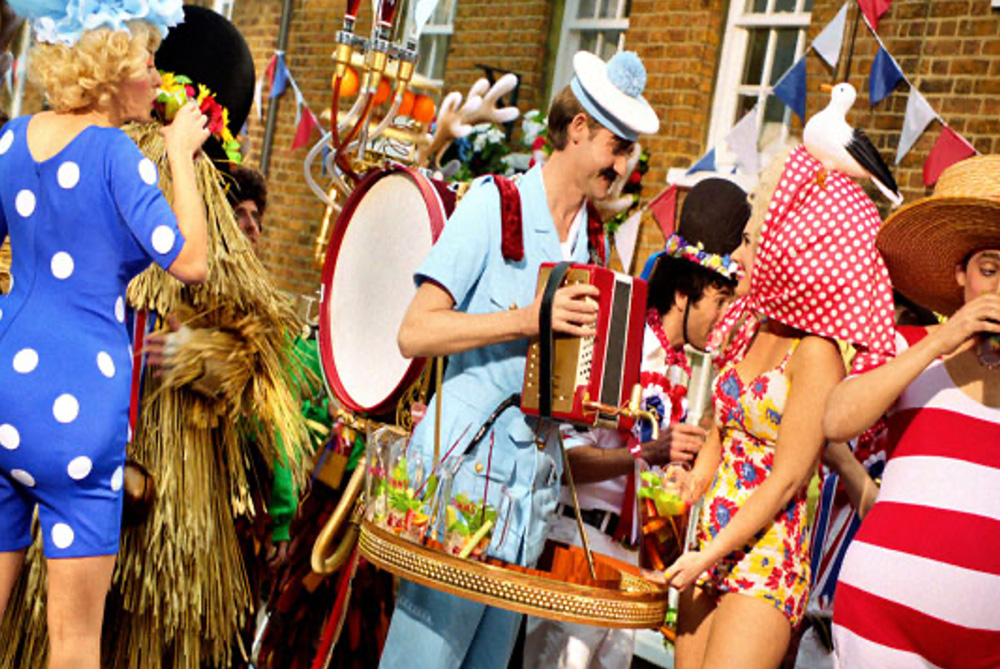 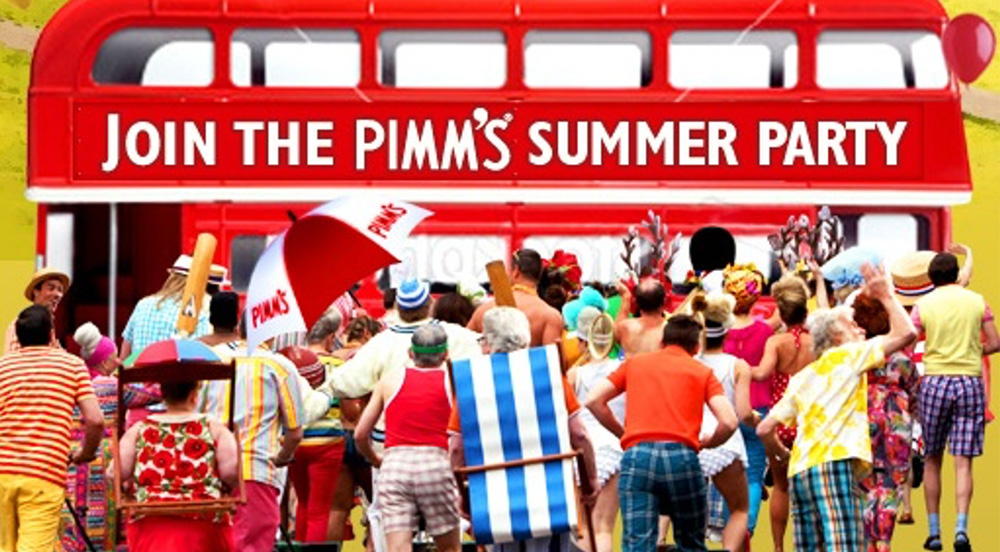 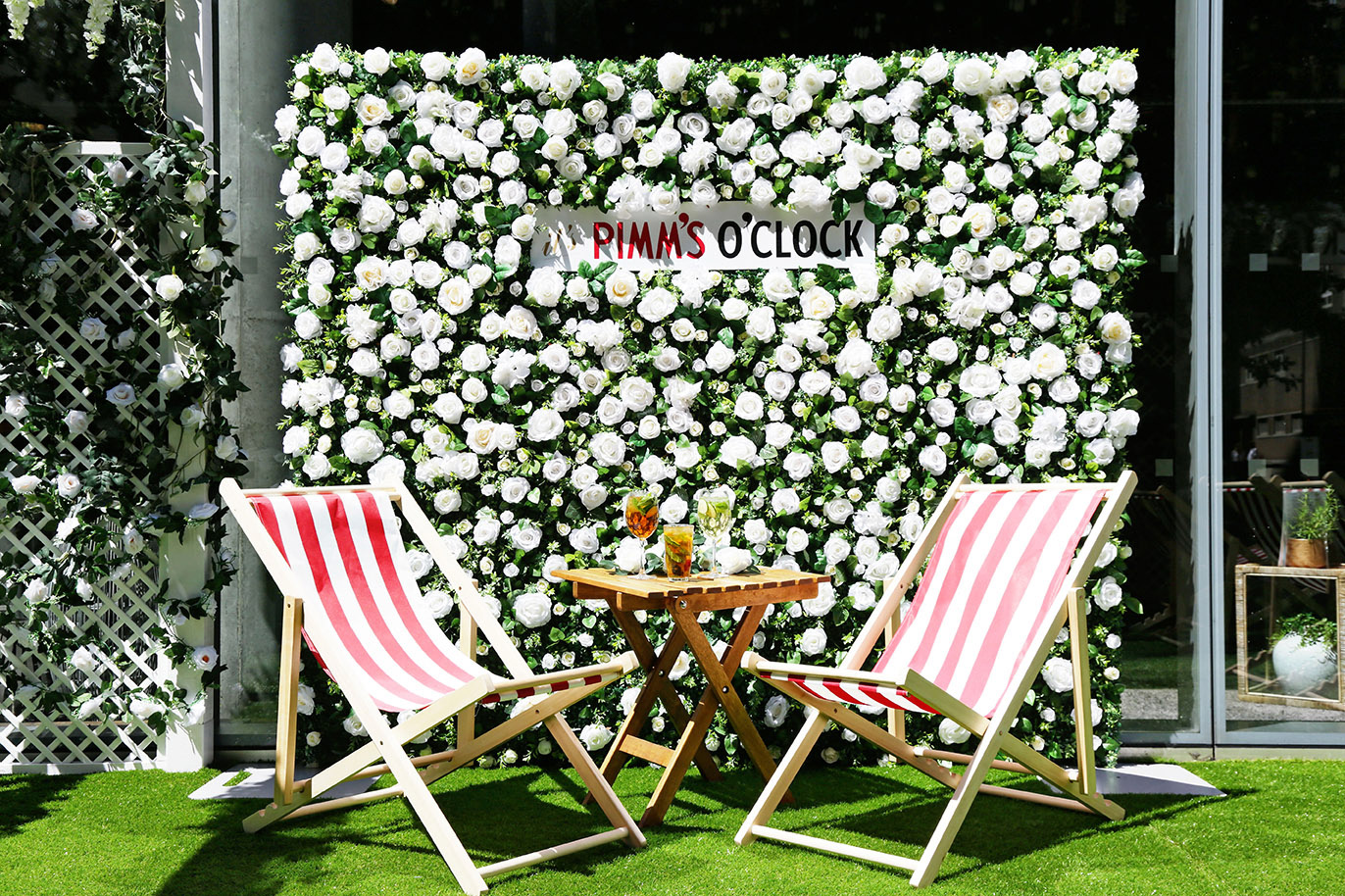 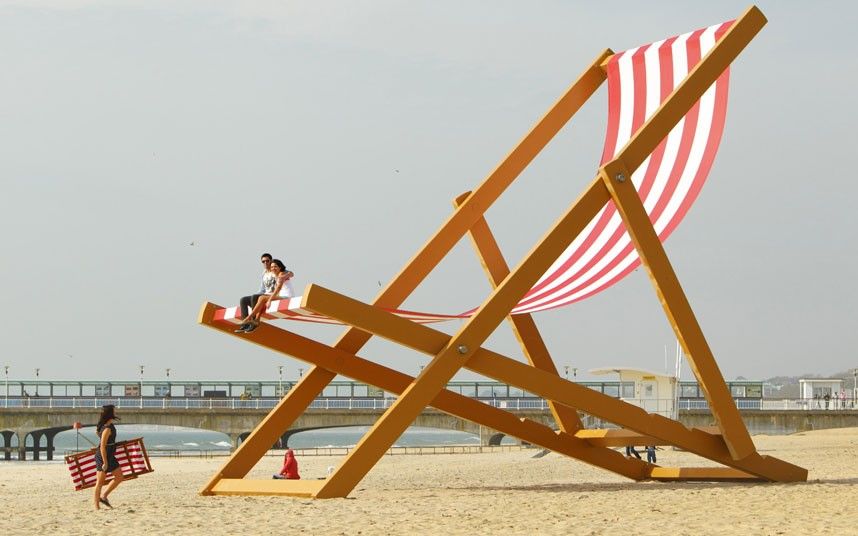 ← McDonald’s: Revitalising the golden arches Love Food Hate Waste: Creating a world first →
We use cookies on our website to give you the most relevant experience by remembering your preferences and repeat visits. By clicking “Accept”, you consent to the use of ALL the cookies.
READ MOREACCEPT
Manage consent