Figuring out how to change attitudes and behaviours towards food is no easy task. Particularly when it requires multiple, on-going interventions, from a wide variety of stakeholders as well as central Government funding.  Oh, and it had never been done before so we really were starting from scratch.

When we joined the journey, an ad campaign was pretty much in place and the line, “Love Food Hate Waste” had been agreed. What followed was an incredibly complex strategic challenge of creating an integrated communications architecture with powerful messages and narratives that would deliver change. 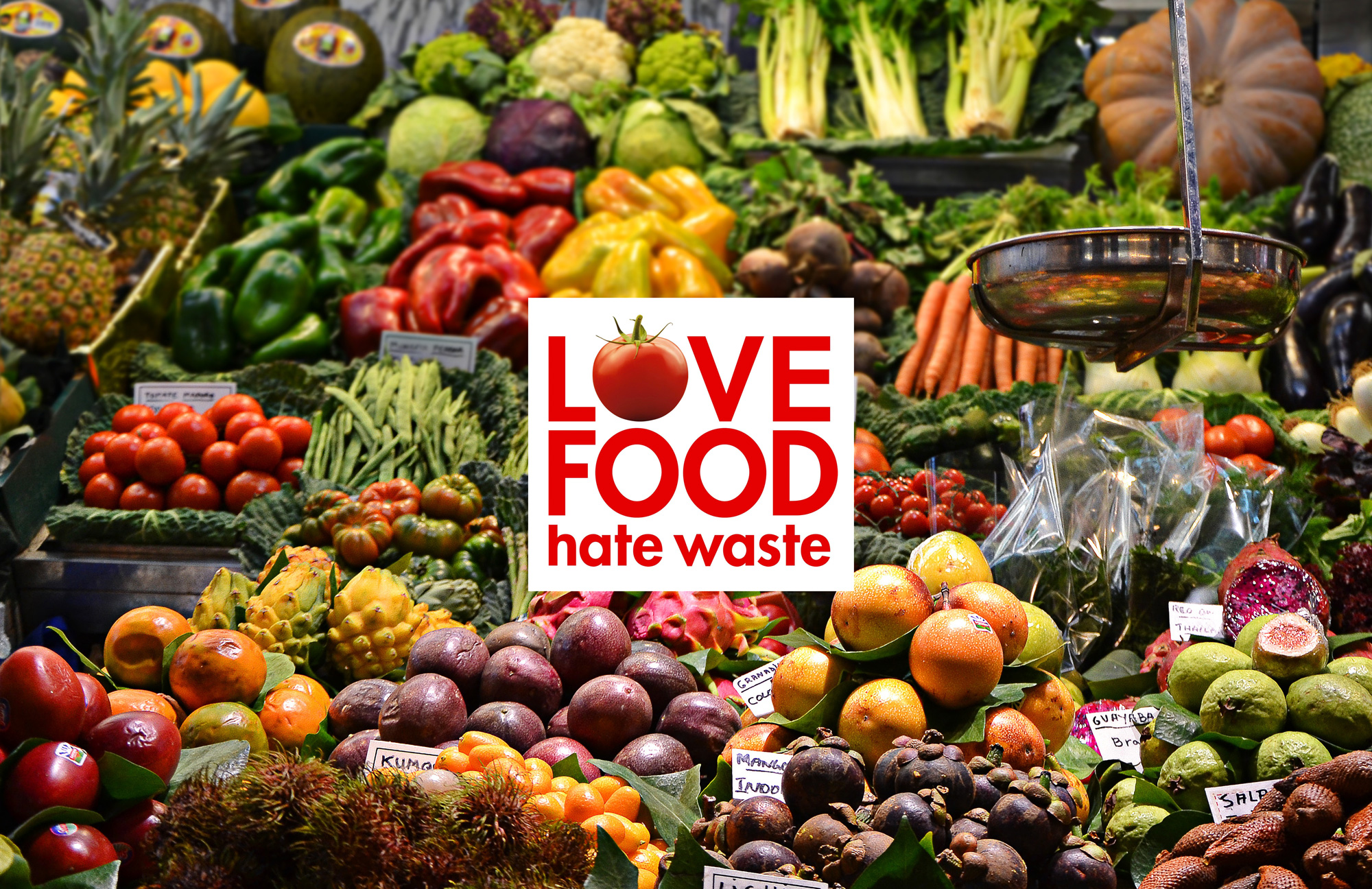 “This campaign has made a difference. It’s beauty lay in its use of ‘shock tactics’ without alienating the target audience.”

A three-step change model was employed, a distilled version of a six step model popular with many governments at the time.

Crystallising the message to (a) make it meaningful (b) drive mass awareness (c) help personalise the issue was critical. It’s critical to the majority of change campaigns.

Using numbers can be a powerful way to connect a cause to an audience.

From poring over hundreds of pages of science and data with the use of a trusty calculator, a matriculation would go on to create the media focal point. As a nation we throw away a third of the food we buy.

For a visual mnemonic we separated out one in three shopping bags and made that the centre piece. The following three years of campaigning was all about continuing to bring that central message to life whilst critically showing people what they could do about it – i.e the action. Action was delivered through influencer campaigns educating and engaging people on what to do with leftovers. Central Government and councils were engaged to create food waste pick-ups.  Retailers were engaged to start the discussion on whether a reliance upon multi-buys and BOGOFs were a help or a hindrance to the cause.

The end result? We could talk about the multiple awards won. Or the hundreds if not thousands of articles generated in the UK and globally. We could mention partnerships with every major chef and food critic in the country, all delivered free of charge. We could talk about delivering a best practice model of integrated communications.

But we won’t as the most important deliverable was given to us via hard, scientific data. We helped prevent over 110,000 tonnes of food going to landfill.  That’s something to be proud of. 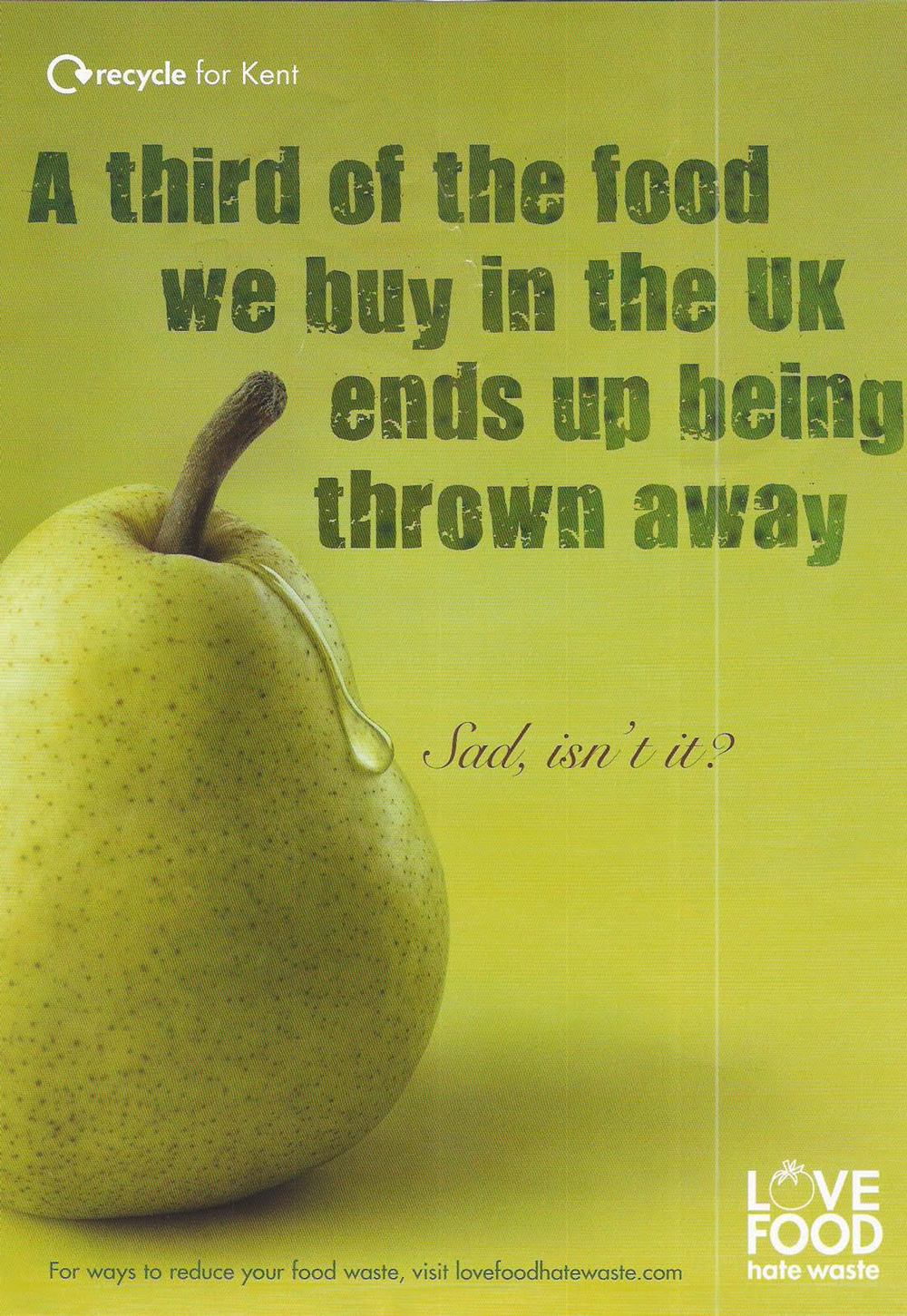 ← PIMM'S: Extending seasonal sales Campo Viejo: unlocking a global proposition →
We use cookies on our website to give you the most relevant experience by remembering your preferences and repeat visits. By clicking “Accept”, you consent to the use of ALL the cookies.
READ MOREACCEPT
Manage consent