Marketing and PR for Avis

AVIS has one of the most famous taglines in the world – “We Try Harder”, created in 1962 by advertising executive Paula Green.  It was based on the premise that they were not the ‘top dogs’ in the industry but number two to Hertz.  The smart, strategic thought behind the idea was that when you’re challenger brand, you have to constantly try harder to get every customer. Anything less than great won’t do. It was a position that got them to be the market leader. 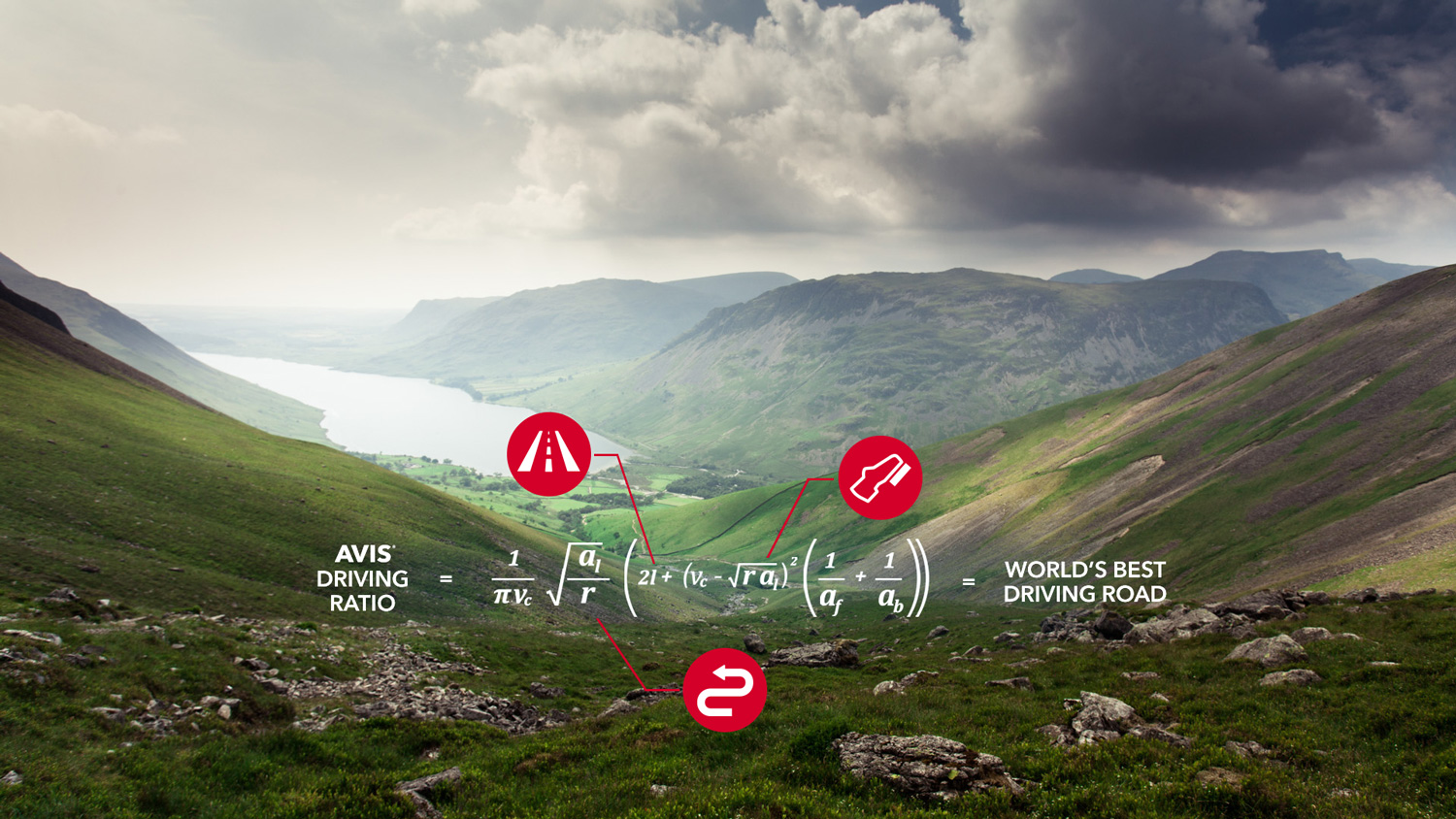 “Positively changed our business. Strategically, as good as it gets.”

Over the ensuing years, the line faded and was eventually dropped. A decision that was to be reversed with AVIS’ first EMEA TV campaign in decades.  Created by VCCP, ‘Unlock the World’ gave the 1960s strapline new meaning by communicating that Avis isn’t just in the business of hiring cars, it gives customers the freedom to unlock unforgettable experiences too.

Charged with finding a way to translate the ad into a strategic, integrated marketing communications programme across twelve European markets, was not easy.

Creating an international communications strategy which is aligned to an above the line campaign isn’t easy.

The challenge for the brand was it had become too functional, too focussed on tackling the stress and trauma of hiring a car rather than getting your hands on a car you’ve always wanted to drive, thrashing it down scenic roads and country lanes and then handing it back and saying “which one shall I rent next?”

We wanted stories to be told about the endless possibilities AVIS can create.  So we wrote a line which key spokespeople delivered across multiple channels –

Avis is here to put the excitement, romance and adventure back into car rental.

This multi-award-winning campaign was AVIS’ most successful integrated communications campaign ever and delivered over £120k in rentals. 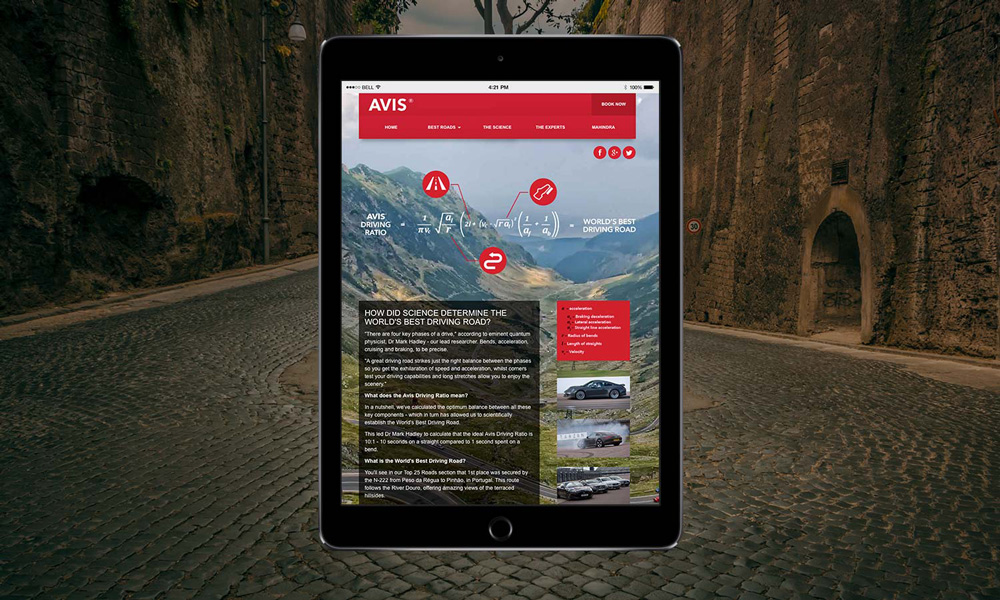 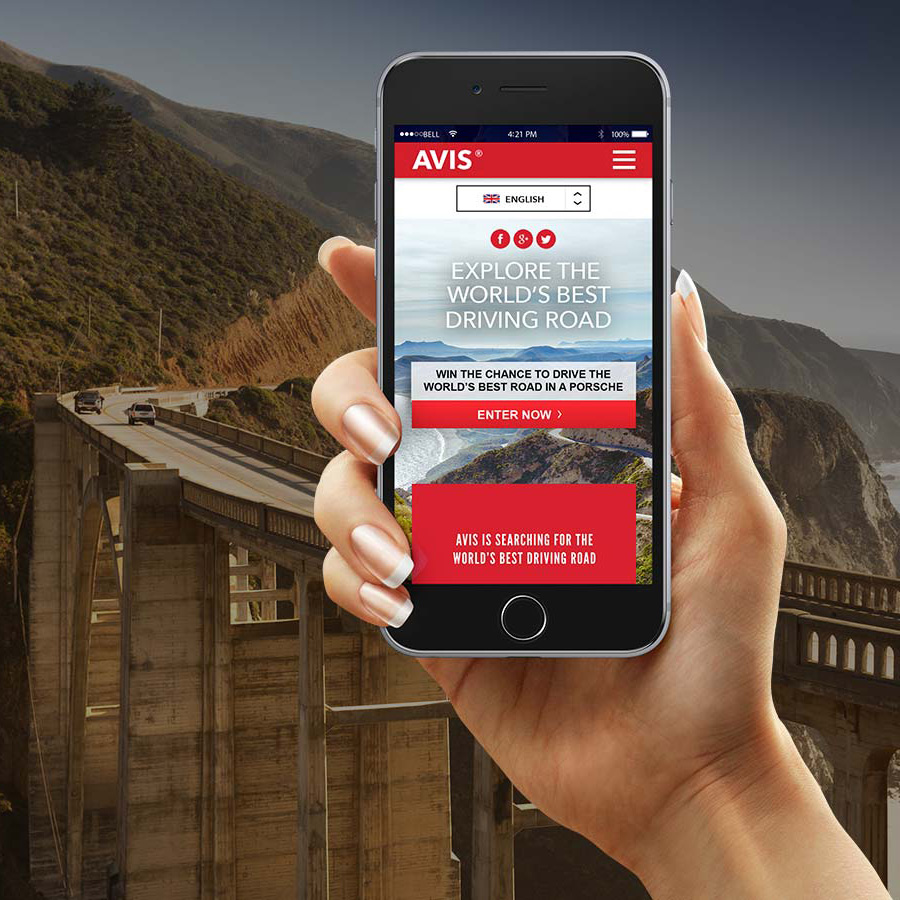 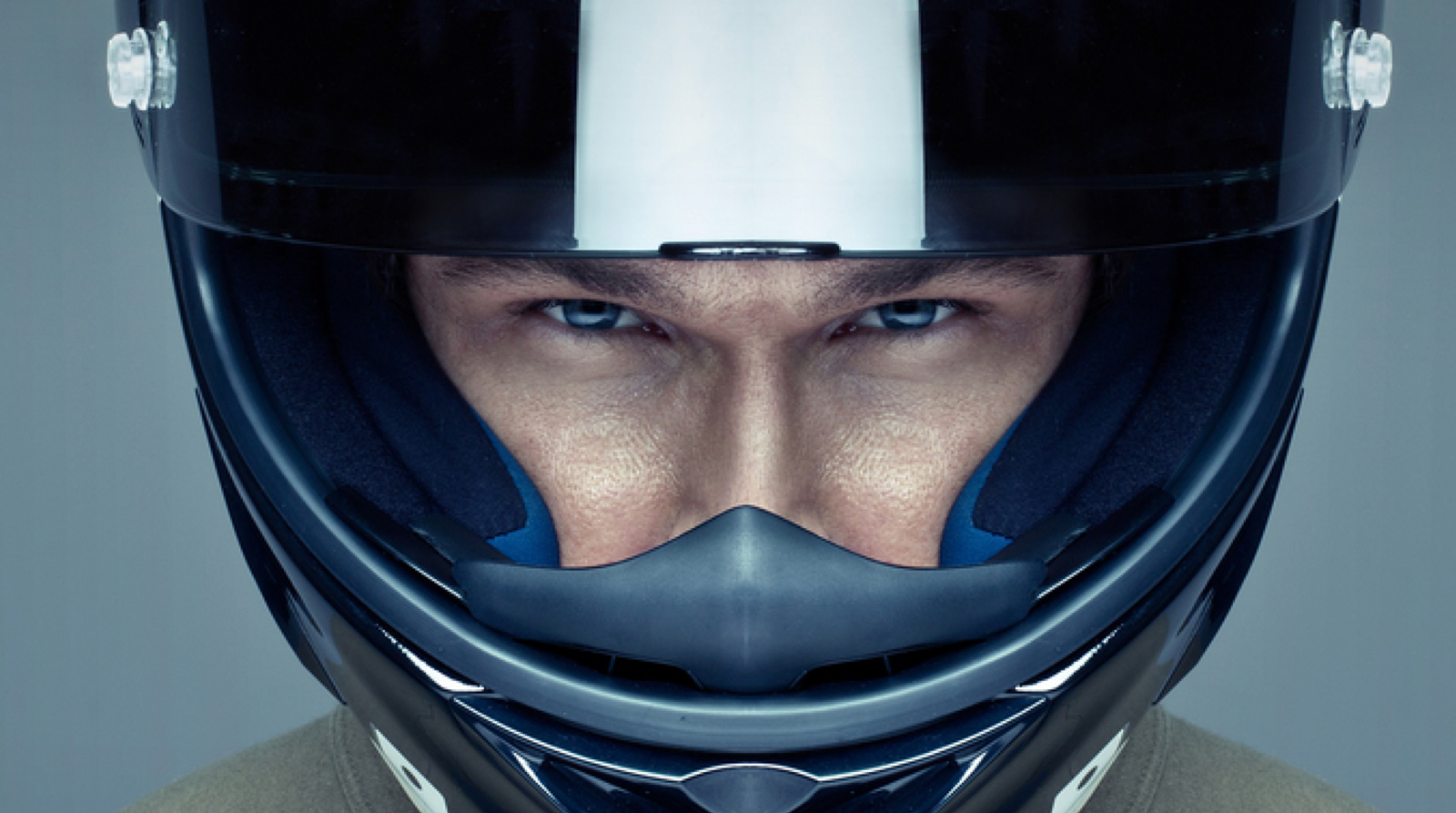 ← PayPal: Most successful launch campaign. Ever. AEG: Cooking during a pandemic →
We use cookies on our website to give you the most relevant experience by remembering your preferences and repeat visits. By clicking “Accept”, you consent to the use of ALL the cookies.
READ MOREACCEPT
Manage consent