Creativity re-energises a legacy and makes it relevant. Again.

The challenge from PayPal, to all agencies pitching, was to “identify a news story from the past 2-3 months and tell us how you would have got PayPal to own it?” Coming up with a creative is one thing, ensuing its aligned to the brand’s global communications strategy is another.

It took six minutes to pitch the idea to PayPal’s CEO and CMO plus the global head of comms for eBay.   We walked away from the pitch with both crisis and issues work and the lead agency on a global creative.

Here’s the pitch. “You should own space. Asteroids with a 1km diameter hit the earth every 500,000 years on average. 5km objects hit every 20 million years and the last known biggie – an object of 10km or more – hit 66 million years ago and led to the extinction of three quarters of the planets animal and plant species.

Earlier in the year we had just missed being hit by a 7,000-ton meteor over Western Russia at pretty much the same time as Asteroid 2012 DA14 narrowly missed earth.

Earth will be hit again. It’s a case of when, not if.

At some point, the human race will find a way to colonise space and, when that happens, people will need to find a way to pay for things. We want to launch PayPal Galactic – a wholly owned initiative aimed at establishing what a galactic payment system of the future will look like.

Because it was created to build the first money transfer and payment system fit to serve the entire world and, critically, you are the only company poised to deliver payments in space. 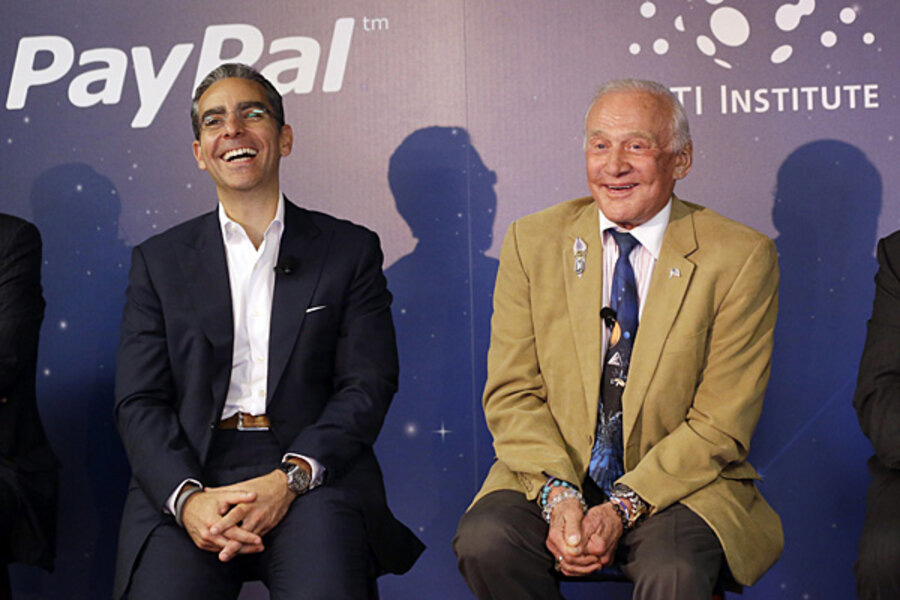 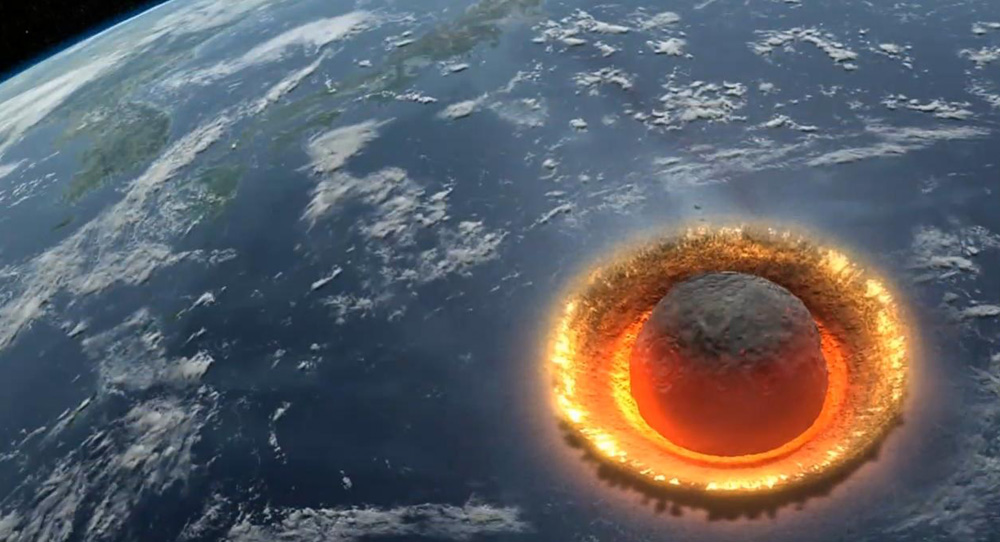 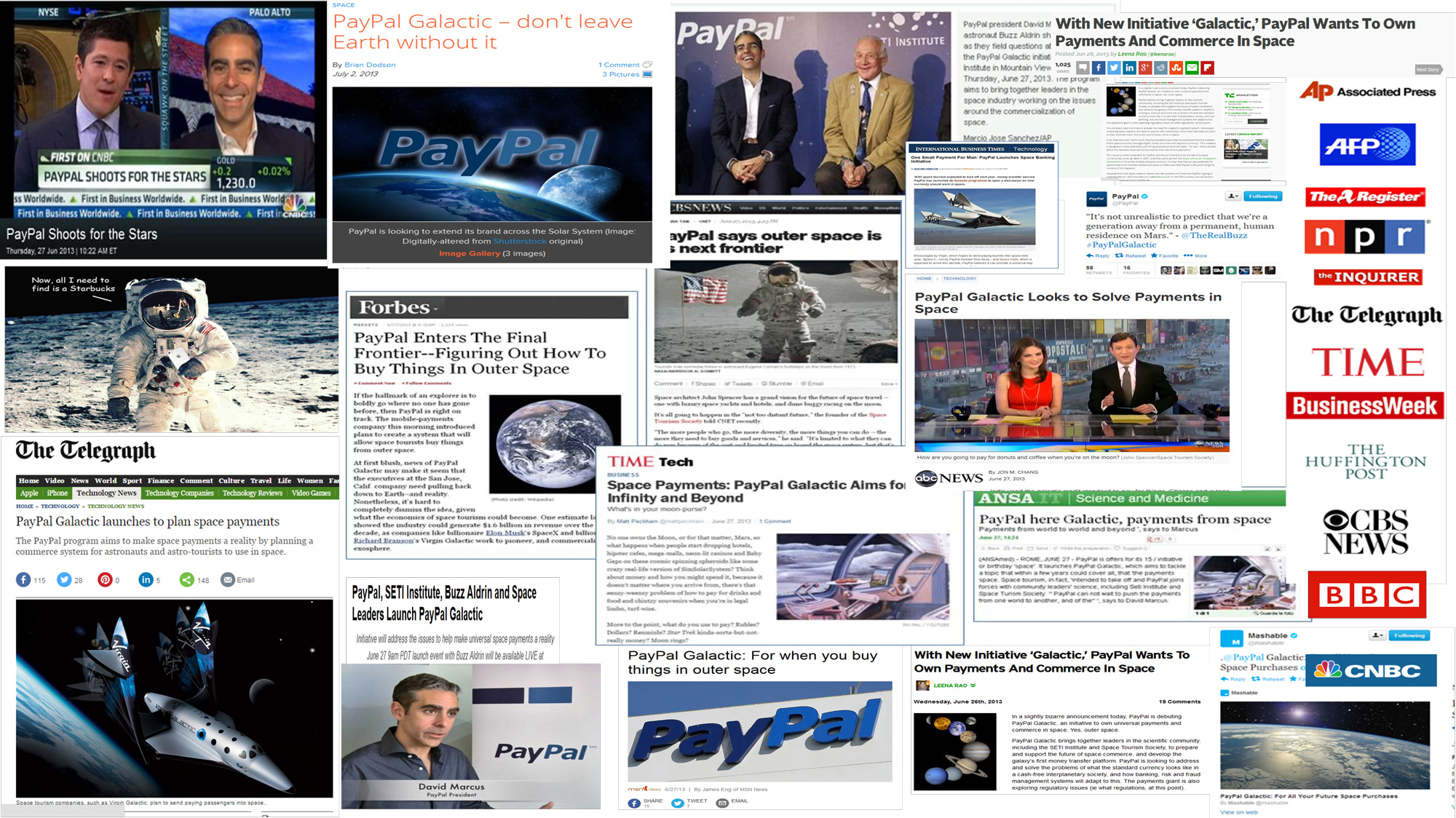 ← Glia: From investment to brand building AVIS: Their most successful integrated campaign →
We use cookies on our website to give you the most relevant experience by remembering your preferences and repeat visits. By clicking “Accept”, you consent to the use of ALL the cookies.
READ MOREACCEPT
Manage consent